My books ot Numerology in english

My books in english : 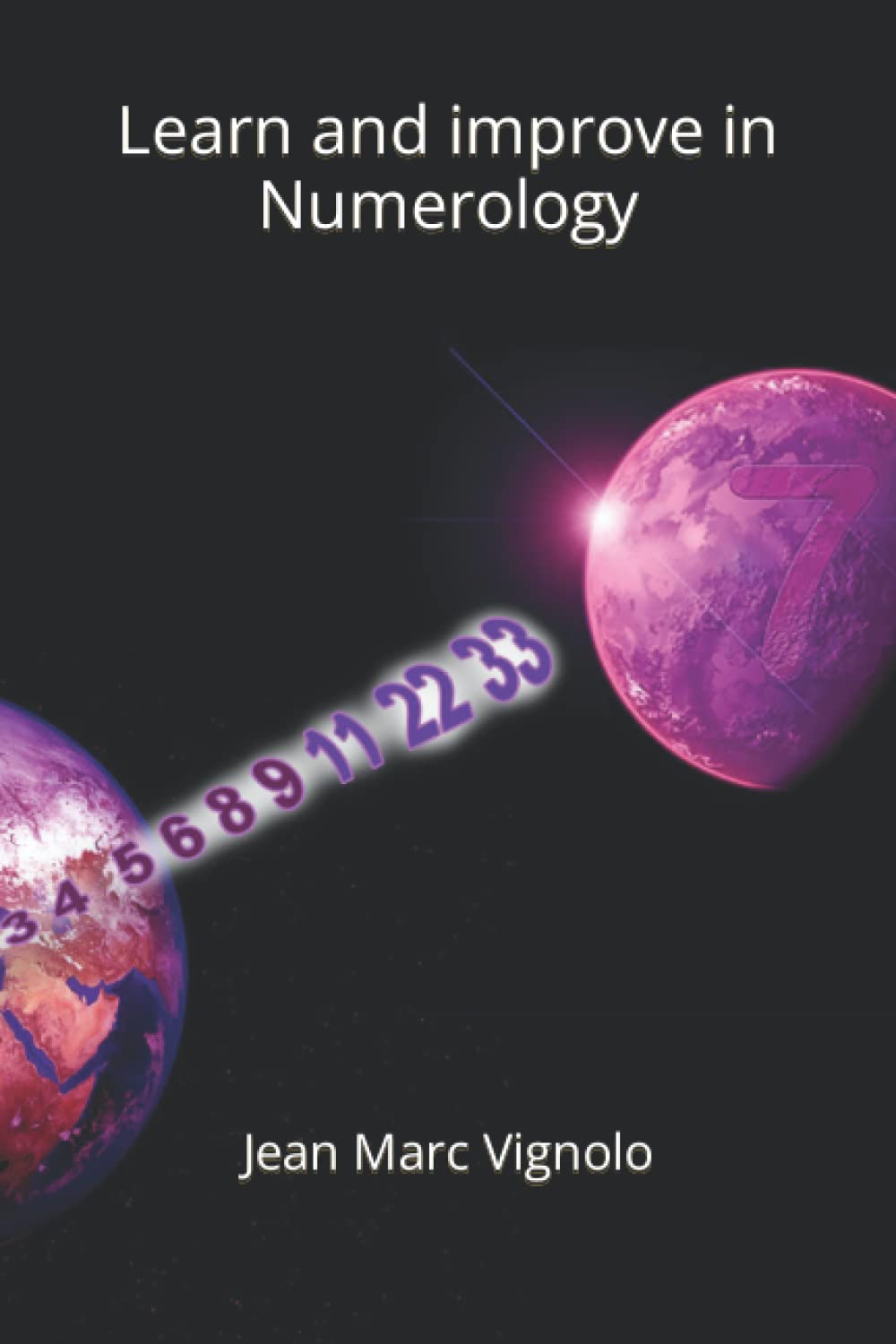 Learn and improve in Numerology

Learn and improve in numerology, has been designed for beginners, but also for people who already have knowledge beyond the fundamentals of numerology. I therefore offer you a complete study of numerology, including all the key positions of the personality, the study of the inclusion grid, the sub-numbers, the letters, the karmic debts, the life path and its different cycles of realization, a couple study, many tables of interpretations, how to rebalance karmic lessons and much more, in order to become an enlightened or confirmed numerologist, or needing to consolidate his achievements by going even further... 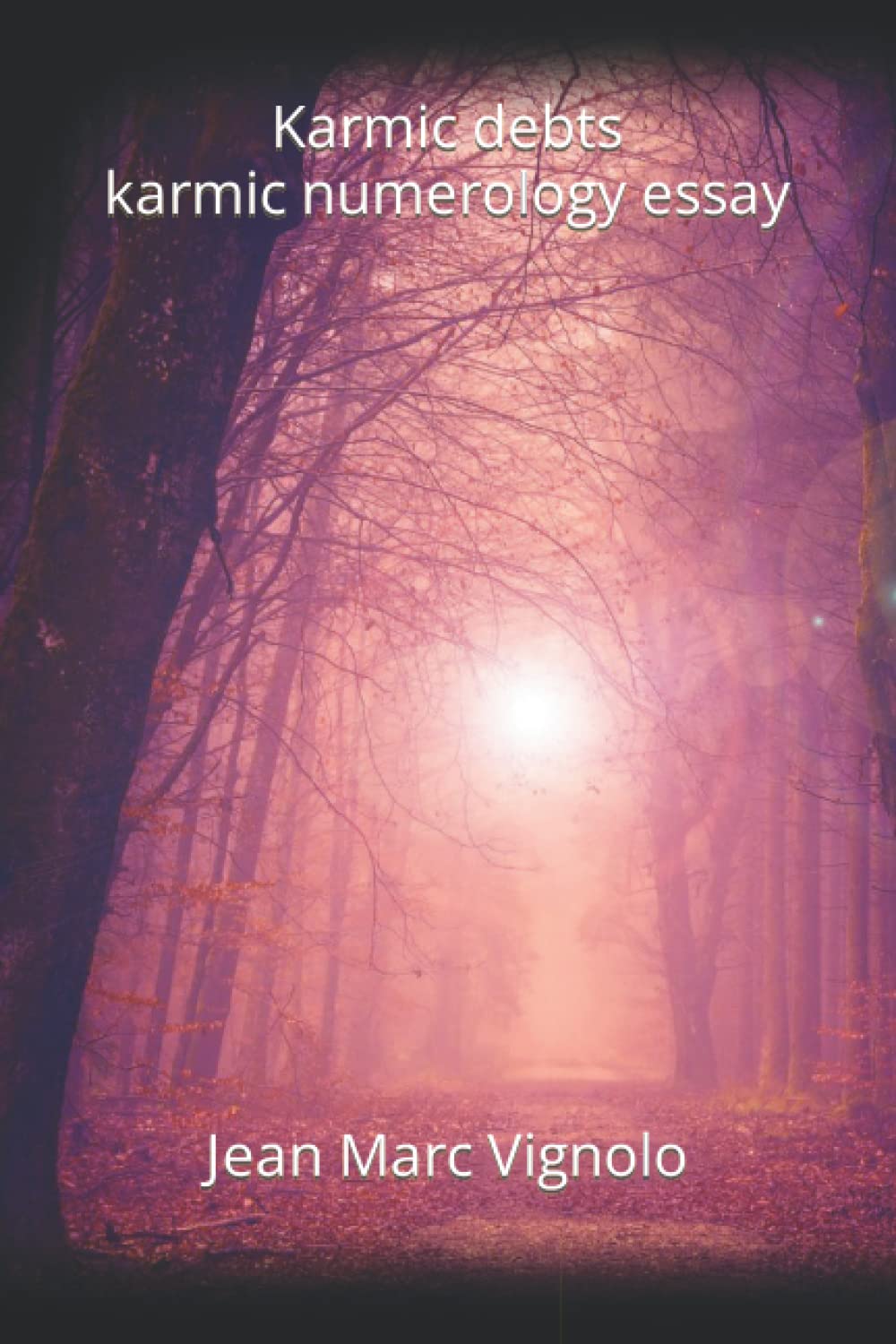 This book deals with karmic numerology taking as a basis of study, karmic debts. But also the different lessons, the challenges and the numbers of the personality, the study is made in close relation with the grid of inclusion, and the differences of vibratory intensities, which appear in the theme of birth. Karma is also studied at the level of an annual theme, to highlight, the most favorable periods, the rebalancing of a debt and a karmic lesson. The system of karmic accumulation is also approached, as well as the identification of the debts active or not in the identity, and their level of intensity. The four major debts, and the five minor debts, are broken down into their respective meanings and their relation to the inclusion grid. With this book, I propose you a complete and detailed approach to karmic numerology, as it really is. 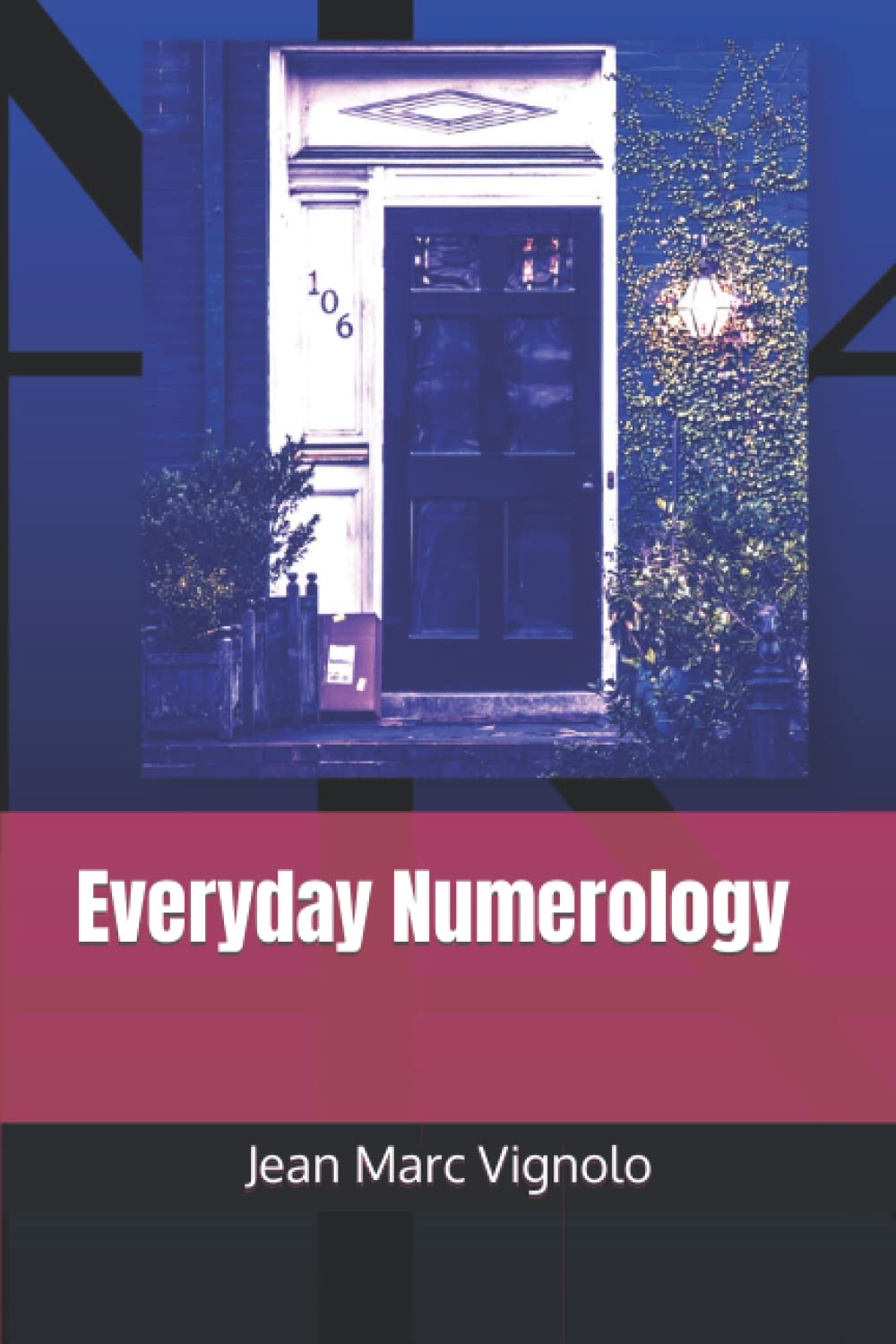 Everything is vibration, everything is energy, everything is number.
You can calculate and analyze all the numbers you encounter in everyday life, no matter where they are, there is always a message to take in and understand, numbers are guides, advisors, signposts, real energies that are there to help and accompany us on a daily basis.
This book is a good starting point that will allow you to deepen the numbers as you wish.

All the yes numbers following numbers that we use on a daily basis have specific personal vibrations, the house number, does not derogate from this universal vibratory rule, whether it is 1, 2, 3 or 4 digits, see more in certain cases or certain countries, it is him which dominates on the vibratory level and which remains significant and determining on the level of the personal energetic influences.
This vibration must be in agreement with who you are, and in agreement with all the people who live under the same roof, but this is not always the case, when you decide to arrange or move somewhere , it is important to take a good look and analyze the house number first, but it is also interesting to look secondarily at the complete address, whether it is a street, an avenue, a boulevard, a dead end or any other place, having an appellation.

As far as a city, a department, a region or a country is concerned, these are secondary universal influences which concern all the people living in these places, which are not essential, but which can bring certain information sometimes interesting, in certain cases.

On the other hand, if you live in a country house for example, some have a name of their own, take it into account, because its vibration is also important. 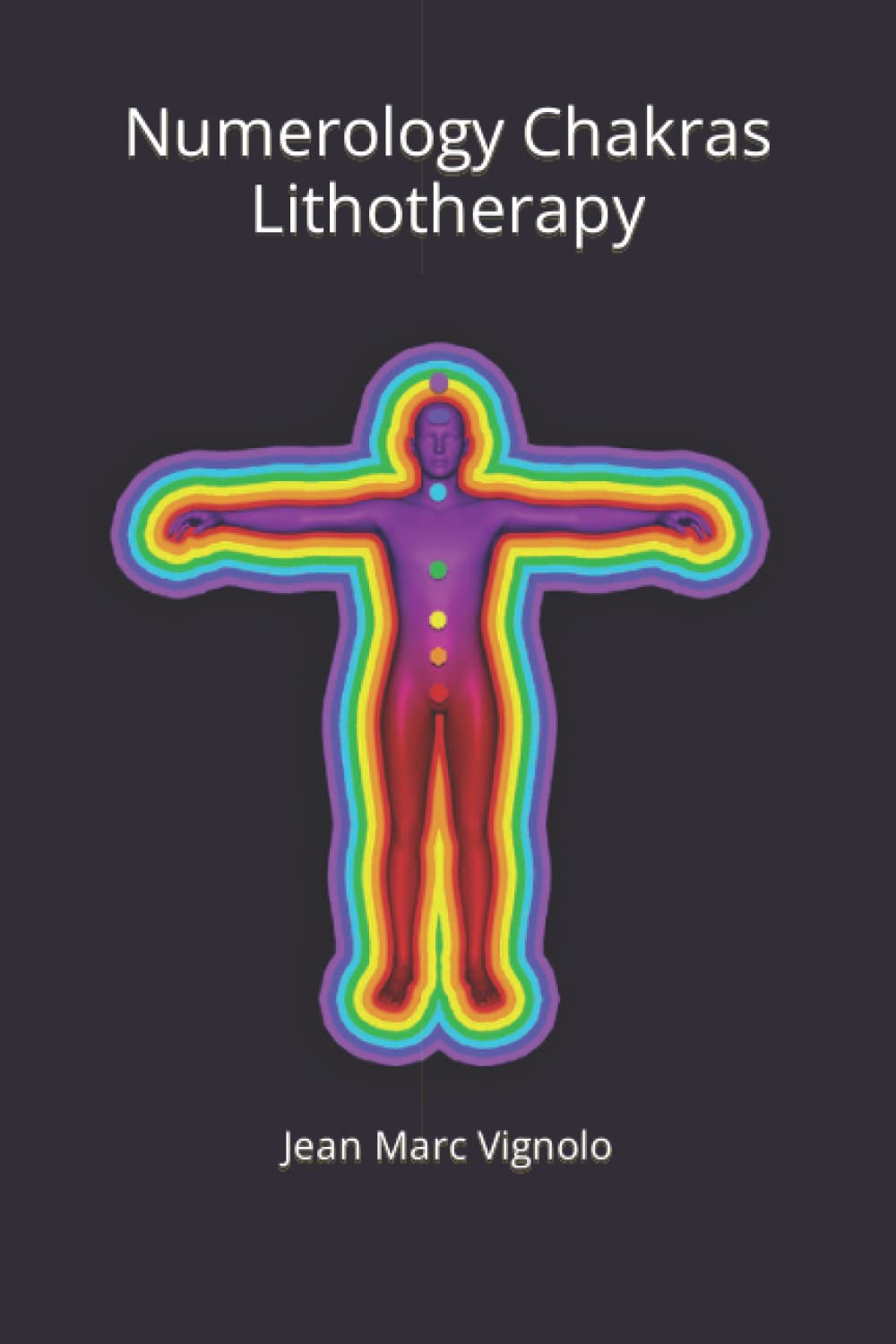 Numerology, the energetic domain of chakras and lithotherapy, are three distinct worlds, but still having a close relationship.
This book offers you to make the analogy and the precise description of each area. The first part concerns the chakras and the numbers, their common energetic influences, the interaction with the intensity grid, the elements and the different subtle or auras bodies, the colors.
The second part concerns lithotherapy and numbers, and their protective, balancing influences in all areas, physical, mental, emotional and spiritual.